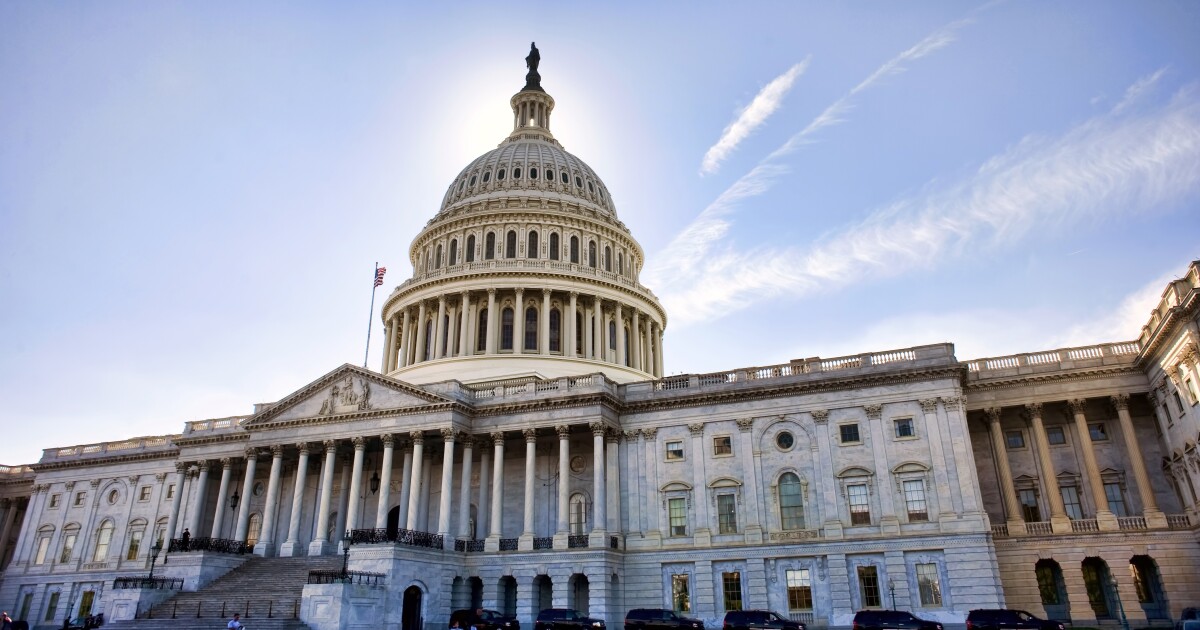 Members of the House Financial Services Committee have proposed legislation that would make it easier for credit unions to kick members who engage in abusive or illegal behavior.

Introduced by Representatives Tom Emmer, R-Minn., And Ed Perlmutter, D-Colo., The legislation would improve existing language in the Federal Credit Union Act regarding member expulsion in order to protect credit unions, members and the employees.

The legislation would allow for an appeal that would ensure due process for the accused member. Currently, federal credit unions are required to hold a special vote and obtain two-thirds approval of all members in order to expel a member.

It would also provide parity with several models of state-chartered credit unions or standard statutes, which often have a “just cause” provision or eviction policy adopted by the board of directors.

“Ensuring that credit unions have the capacity to tackle illegal activities or threatening behavior in their institutions is paramount so that they can continue to serve their members and local communities safely. NAFCU strongly supports this bipartisan bill and we will continue to advocate for Congress to push through these important reforms, ”Dan Berger, group chairman and CEO, said in a statement.

Emmer and Perlmutter introduced similar legislation last year, and a similar bill was introduced in the Senate.