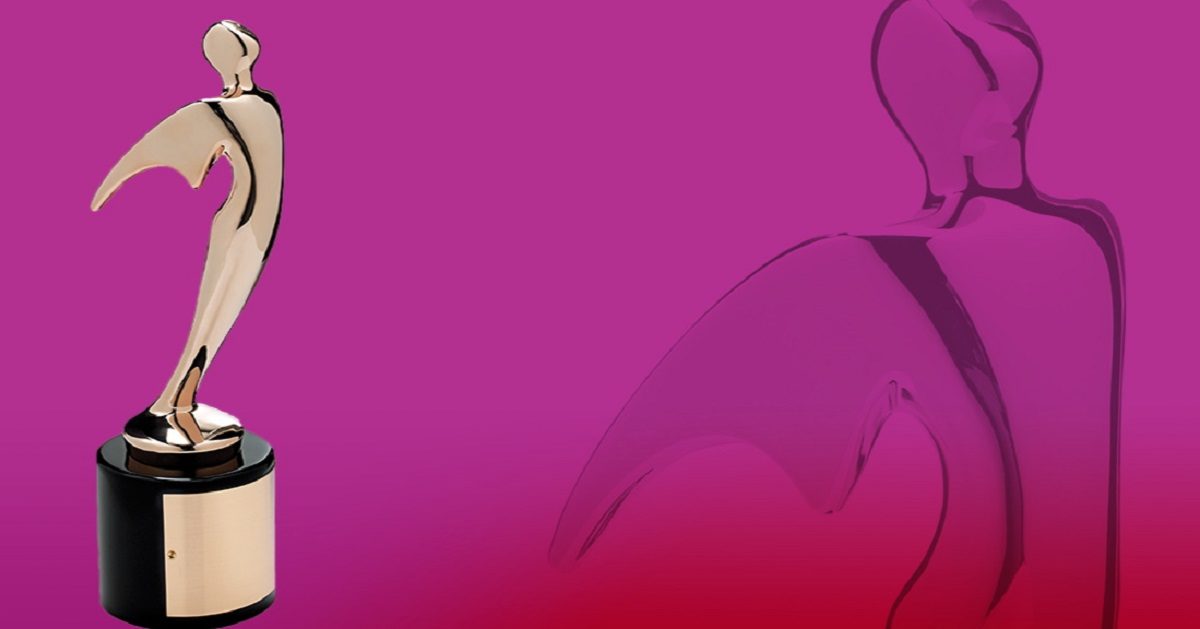 The Cooperative Credit Union Association (CCUA) was among the distinguished recipients of a Telly Award this year for its production of Welcome to APEX 2021. The Telly Awards, the world’s highest honor for video and television content on all screens, honors outstanding video each year from leading brands and organizations and small media companies, including Viacom, CBS, Warner Bros. . Worldwide TV Marketing, Sony Music Entertainment, Microsoft, ESPN and PBS Digital Studios.

Recognized for his creative use of stock footage, unreleased video presentation, Welcome to APEX 2021 was featured to kick off the APEX 2021 conference, co-hosted by the Cooperative Credit Union Association and the Credit Union League of Connecticut at Mohegan Sun Resort.

“It is an honor for me and the CCUA to be counted among the many national television and video production companies and advertising agencies recognized for their work by the Telly Awards Committee,” said Walt Laskos, producer of the Welcome to APEX 2021 video. “After two years of virtual meetings, APEX 2021 not only marked the return to a highly anticipated in-person gathering, but also a new collaboration between CCUA and the Credit Union League of Connecticut. It is fitting that this momentous event was crowned with the prestigious Telly Award.

This year’s Telly Awards competition received over 11,000 entries and saw an increase in global submissions from Australia, Mexico, Europe and Asia. Established in 1979, Telly Awards nominees are judged by the Telly Awards Judging Council, an industry body made up of more than 200 leading experts, including advertising agencies, production companies and major television networks. , reflecting the multi-screen industry celebrated by the Telly Awards.

The award-winning video is available below: