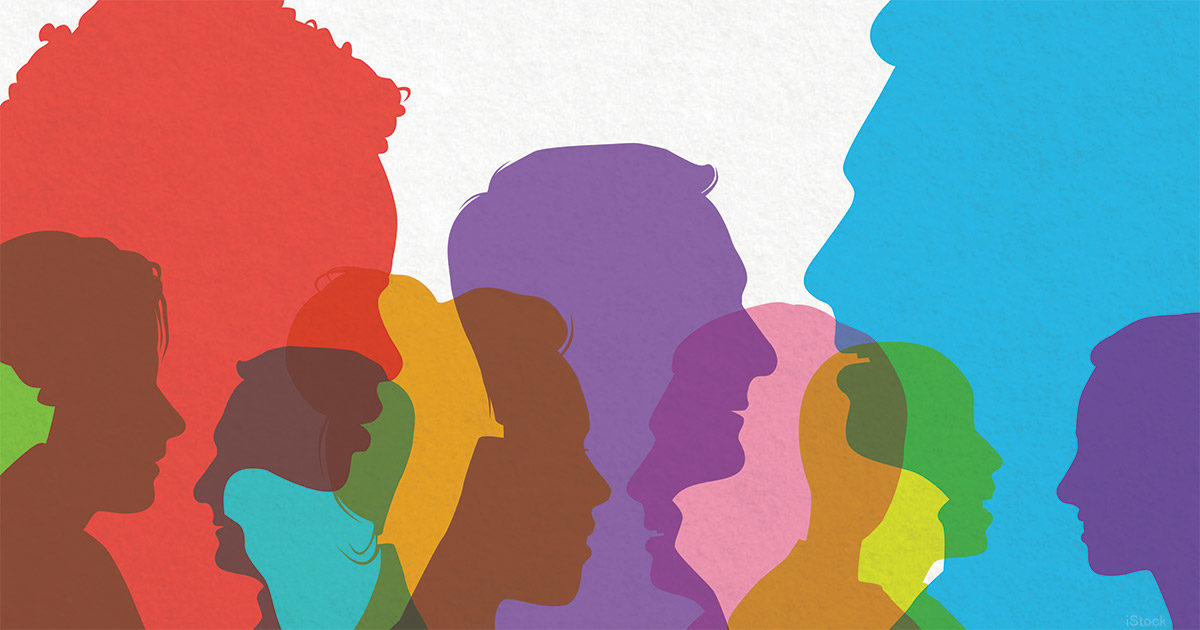 The Cornerstone League and the Heartland Credit Union Association (HCUA) are exploring the possibility of a merger. Both league boards have approved the continuation of the due diligence process and a letter of intent has been signed by both organisations. A merger between the two would create a five-state league serving up to 718 credit unions and 14 million members, led by Cornerstone League President and CEO Caroline Willard.

“We believe that the infrastructure that supports our credit unions must evolve to keep pace with the evolution of credit unions and consumers,” Willard said. “Partnering with Heartland can help both organizations do just that.”

“Joining HCUA and Cornerstone provides a unique opportunity for our leagues to maximize their compliance and advocacy efforts,” said Lisa Simmons, interim CEO of the Heartland Credit Union Association. “This partnership will provide all credit unions with access to more options to better serve their members and their communities.

Willard said that by combining their common strengths, Cornerstone and HCUA can help preserve the unique role of financial cooperatives in the marketplace.

“By removing barriers at the federal, state and local levels, we can more effectively combat regulatory burdens and strengthen our influence as a larger regional league,” she said.

“At Cornerstone, we are excited about the opportunity to expand our centralized professional staffing model combined with on-field boots to every state capitol in Kansas and Missouri,” said Boyd, who is also president/CEO of ‘Abilene Teachers Federal Credit Union in Abilene, Texas. “Given the political and cultural similarities between our five states, we believe the combination can be fluid and productive.”

James Nastars, chairman of the board of the Heartland Credit Union Association and president and CEO of Meritrust Credit Union in Wichita, Kansas, said now is the time to consider a merger.

“Our two associations complement each other in many ways, and our focus and commitment to credit unions aligns very well,” he said. “Working together while maintaining our individual state identities will create an even stronger league and provide our credit unions of all sizes with more opportunities for growth.”

Upon consolidation, both organizations would operate under the Cornerstone League brand, serving credit unions in Arkansas, Kansas, Missouri, Oklahoma and Texas.

Following the due diligence process, the boards of directors of both associations would be expected to vote on whether to approve a merger agreement, and a vote of members of both organizations would also be required. In the meantime, members of both leagues will be invited to one of several town hall meetings to learn more about the consolidation, provide feedback and ask questions. If the merger is approved, the tentative timeline for the merger to become official is January 1, 2023.