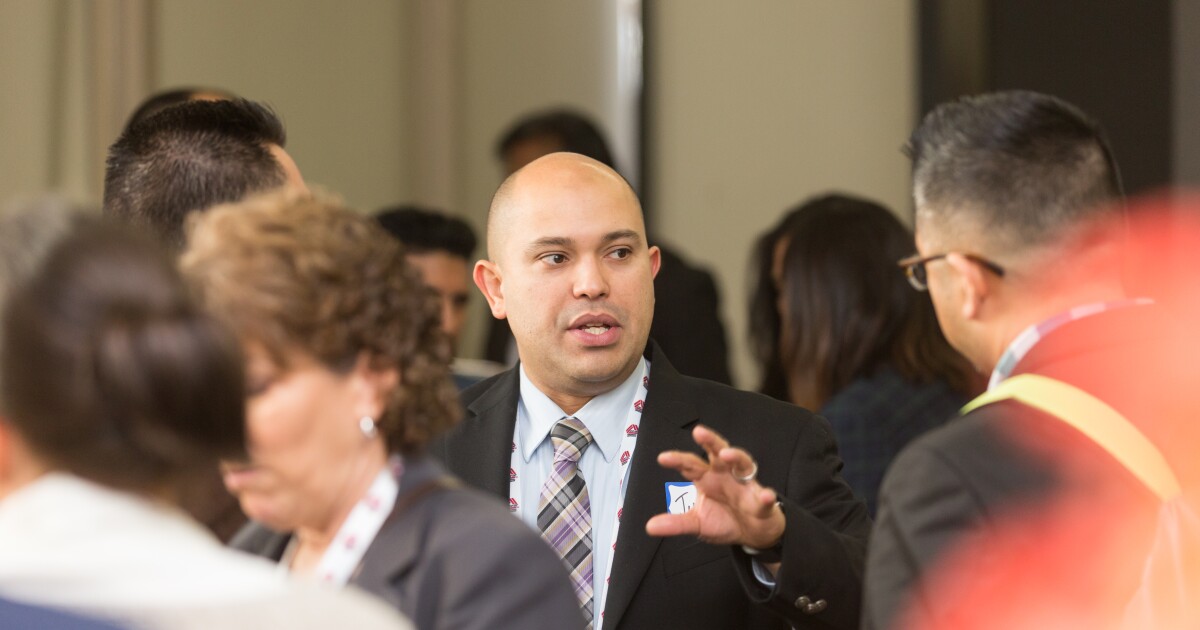 The Board of Directors of the Credit Union Association of New Mexico has selected Juan Fernandez Ceballos as its next President and CEO.

Ceballos will succeed Paul Stull, who has announced his intention to retire at the end of June, after a short transition period once Ceballos begins in his new role on June 1.

“This is really a milestone for the credit union movement as it is the first time that a Latino professional has been chosen to lead a league of state credit unions. [or] association, ”a statement from the National Association of Credit Unions and Latino Professionals said on Wednesday.

Ceballos has spent over 15 years in the industry, including over a decade at CUANM, as league vice president and CEO of its subsidiary, Leverage Point. He also spent time with the New York Credit Union Association and most recently served as a Community Development Officer at Canopy Credit Union, based in Spokane, Wash.

His hiring in the New Mexico league is notable not only because he’s the first Latino to lead a state-level industry group, but because he represents another effort to diversify the industry.

“Given the growing recognition within the industry of the movement’s mandate to promote diversity, equity and inclusion and given the nation’s growing diversity, this welcoming development sends a powerful message that our industry takes DCI principles seriously and moves towards better reflecting the communities we serve, ”said NALCUP.

New Mexico has one of the largest Hispanic populations in the country, and credit unions have taken steps in recent years to improve the way the industry serves Spanish-speaking consumers, including the continued growth of the Juntos Avanzamos program. Inclusive