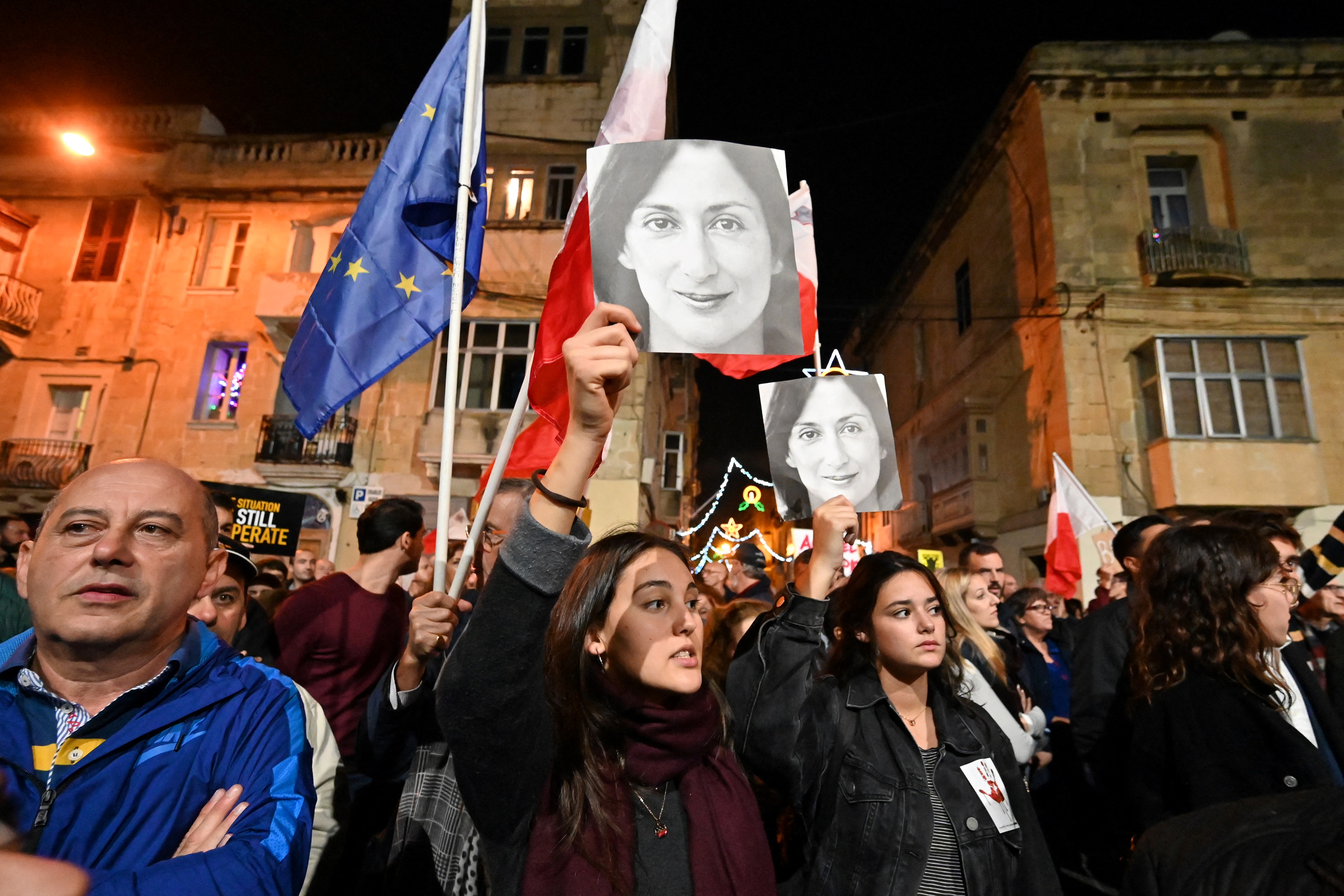 The recommendations adopted by the European Commission today are the first the EU has ever issued on the safety of journalists and represent a step in the right direction in response to the increase in attacks on journalists and the media within the EU. block. And RSF is pleased that they reflect most of its contribution to the Commission’s prior public consultation,

The Commission could, however, have gone further by involving the European authorities in the prevention and resolution of crimes of violence against journalists, for example, through investigations by the European Parliament where it appears that national authorities have failed. taken appropriate measures to prevent a crime, or by strengthening the mandate of the European Public Prosecutor.

But these recommendations will not contribute to a concrete improvement in the situation of journalists if member states do not implement them, says RSF.

“Every effort must be made to make these recommendations a reality”, said Julie Majerczak, RSF representative to the EU. “We urge the leaders of EU countries to act responsibly and we call on the European Union to show determination to ensure that these recommendations are not ignored. The European Union must continue to be a region where journalists can practice their profession in complete safety and where press freedom enjoys the most solid guarantees.

The most dramatic examples of the growing threats against journalists within the EU are the murder of Daphne Caruana Galizia in Malta in October 2017 and the murder of Ján Kuciak (with his fiancee, Martina Kušnírová) in Slovakia five months later. Both have been deliberately targeted for their investigative reporting on corruption. Two other journalists have been murdered this year – Giorgos Karaivaz in Greece and Peter R. de Vries in the Netherlands. RSF only recorded four murders of journalists in the EU in the ten years preceding the murder of Caruana Galizia.

The impunity that authors and minds often enjoy amounts to giving carte blanche to all those who want to silence critics and create a climate of fear for journalists. The businessman accused of organizing Kuciak’s murder has been acquitted in Slovakia, while court proceedings in the Caruana Galizia case in Malta are both slow and insufficient.

These murders are just the tip of the iceberg. Journalists are subject to many forms of harassment and intimidation, including verbal and physical violence, online harassment, judicial harassment, arrests, arbitrary detentions, illegal surveillance, and gender-based and sexual violence.

Coverage of protests has become heavy for journalists in countries like France, Greece, Poland and Spain. Journalists have recently been attacked by protesters while covering protests against the adoption of a Covid health pass. They are also often victims of police violence. In France, during the “yellow vests” demonstrations in 2019 and the demonstrations against the “global security” bill in 2020, many journalists were injured by the police, were arbitrarily detained, or saw their material seized. In Greece, authorities have often violently arrested reporters to prevent them from having contact with migrants.

Finally, the inability or reluctance of authorities in some countries to protect journalists contributes to the increase in violence. Nikolay Staykov, a Bulgarian journalist who received threats after a documentary on corruption was broadcast, received no police protection until RSF publicly drew attention to the urgency of his protection.