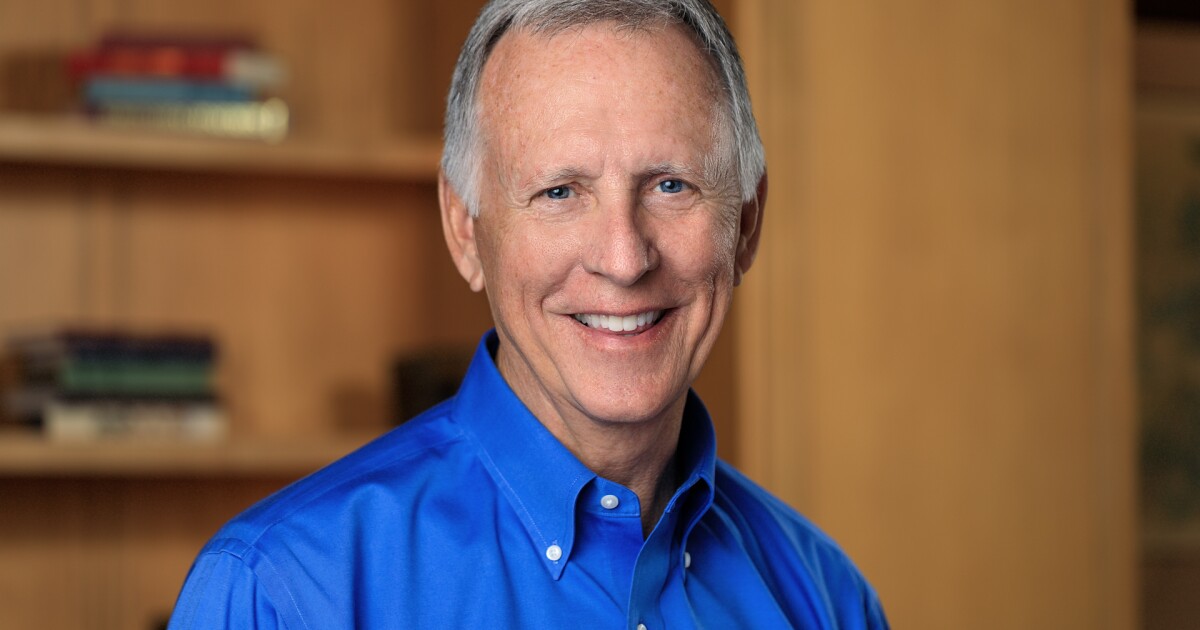 Scott Earl, president and CEO of the Mountain West Credit Union Association, will retire as head of the business organization.

Earl, who has led the MWCUA since its inception in 2011, announced in a press release on Monday that he would step down from his current role at the end of June. The board of directors has set up a search committee to choose his successor.

“The Board of Directors expresses its sincere appreciation for Scott’s tireless dedication and service, not only to the credit unions in the West Mountain region, but to the entire credit union movement itself. same,” said Todd Marksberry, MWCUA board chairman and general manager of Canvas Credit Union in Lone Tree, Colorado, said in the statement. “Scott’s leadership, integrity and heart for our credit unions, members and communities have been an inspiration to so many credit union leaders over the years.”

“I’ve had many opportunities to work alongside colleagues whose passion and heart have made credit unions what they are today, the consumer’s best financial partner. … I am confident that the work we began with the formation of the Association in 2011 and over the past decade is a solid foundation for an exciting and bright future,” Earl said in the statement.