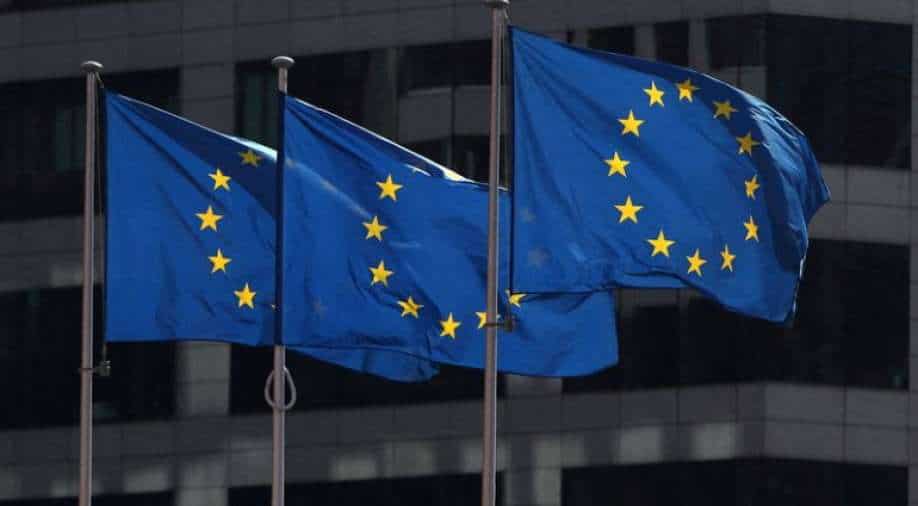 European unity against Russia in the aftermath of the Russian-Ukrainian crisis was always going to be sorely tested in the following winters. However, it seems that long before the winter, European solidarity has collapsed.

According to several sources of information, the proposal put forward by the European Union to reduce gas consumption by 15% in anticipation of possible reductions in Russian supply, met with the disapproval of member countries.

Give us a say or a veto: EU member states

According to reports, at least 12 of the 27 member states have raised questions about the proposal. France, Italy, the Netherlands, Poland, Ireland, Portugal and Malta, among others, have called on the EU to give member countries the opportunity to give their opinion on the proposal, or even a power of veto.

It is relevant to note that the EU presented this proposal last Wednesday and asked EU countries to use 15% less gas, compared to their average for the last five years, from August to March.

As WION has widely reported, ever since Russia shut down the Nord Stream 1 gas pipeline, citing maintenance, the whole EU has gone into crisis. Russia and its state-owned gas company Gazprom have even threatened to shut down supply permanently.

However, after 10 days supply resumed but it still has not reached pre-maintenance levels and is far below what Europe was receiving before the outbreak of war.

European countries tried to present a united front against Russia, but each time the situation turned a little pear, they backed down. The war has been going on for months and yet the European continent has only been able to reduce its combined gas dependence on Russia by a mere five percent. Last year, Russia supplied no less than 40% of Europe’s total natural gas consumption.