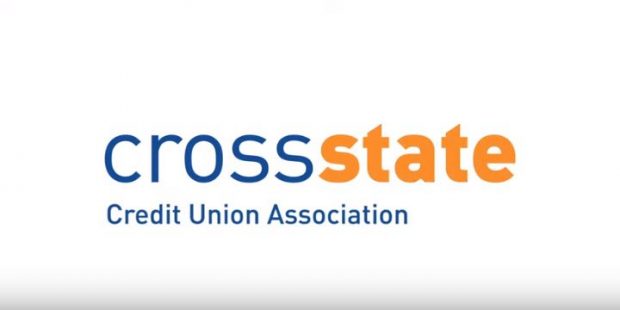 The Pennsylvania Credit Union Association and the New Jersey Credit Union League announced plans to merge in April. The combined entity will serve 519 credit unions in both states.

“We believe our new name and brand represents bi-state credit unions, as well as our mission, vision and values ​​that have guided us through the rebranding process,” said Patrick Conway, President and CEO of the Pennsylvania Credit Union Association. “We took a data-driven approach to determining what our members want and need, and how best to meet those expectations. »

“When we landed on Association of CrossState Credit Unions, we knew it was innovative and progressive, fitting the nature of who we are,” added New Jersey Credit Union League President and CEO David Frankil. “This new brand is ambitious, bold and confident, yet still fresh and simple. This aligns with our brand promise of “Moving Your Credit Union Forward,” a promise we are committed to keeping for both credit unions and their members. »

The organizations said the CrossState Credit Union Association will provide credit unions with advocacy, compliance, training and networking resources, as well as a variety of products and solutions. The entities also previously stated that the size of the board would shrink over time to six board members from Pennsylvania and six board members from New Jersey with equal representation from both states and all asset sizes.

The announcement follows recent news that the League of Southeastern Credit Unions & Affiliates and the Georgia Credit Union League have completed their merger into a consolidated organization that will serve 342 credit unions in Alabama, Florida and Georgia. This merger was officially finalized on August 30, the leagues said.