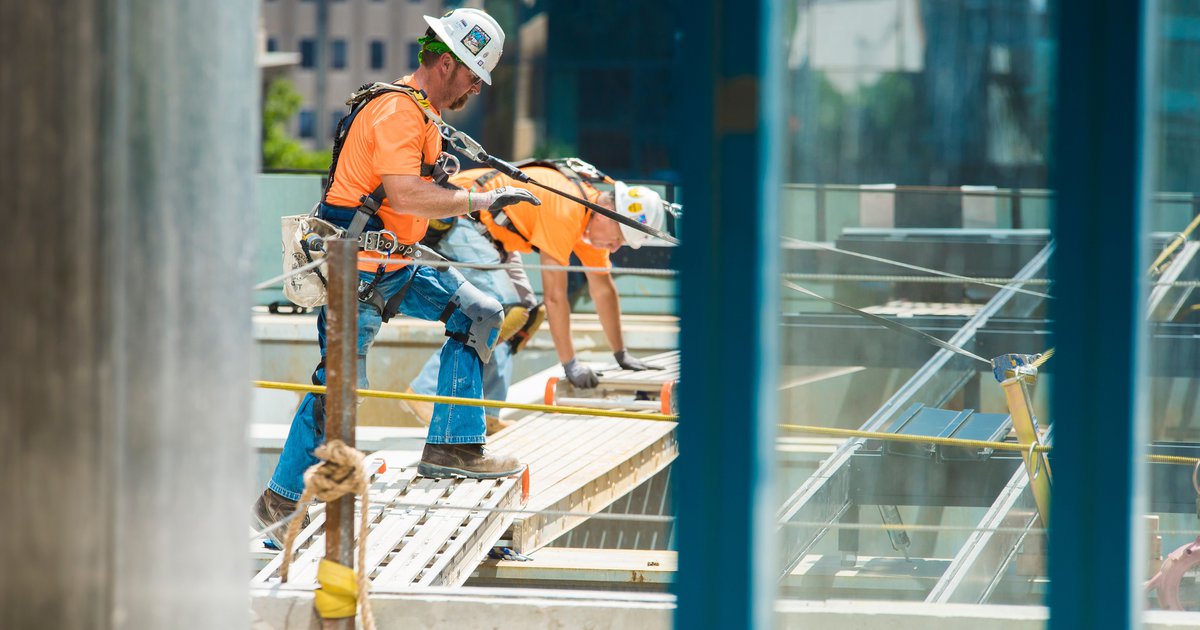 As the three-day Labor Day weekend approaches, please take a moment to reflect on how the American labor movement has given us this holiday and more.

Unions fought for gender equality. At the turn of the 20th century, women were forced to work in sweatshops in factories for a small fraction of what their male colleagues earned. The “20,000 Uprising” of 1909 at a fabric factory in New York State led to a successful strike and organizing effort that began to turn the tide in favor of women workers. In 1963, with the full weight of the AFL-CIO behind it, the Equal Pay Act was signed into law, permanently banning pay discrimination based on sex.

Unions also played a huge role in creating immigrant rights in America. In 1877, there was a sometimes violent uprising by mainly Irish immigrant coal miners protesting the dangerous working conditions and slave wages imposed by wealthy mine owners in northeastern PA. The rebellious Irish miners became known as Molly Maguires. Twenty of them were infamously hanged for their alleged criminal acts. Their fight for workplace fairness and safety led to the formation of the United Mineworkers Of America union. 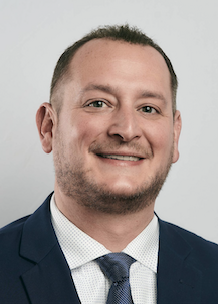 Without organized labor, workers would still be subject to unsafe working conditions. The tragic Triangle Shirtwaist factory fire of 1911 that killed 150 workers galvanized the labor movement and led to lasting change. In 1970, after years of lobbying by the AFL-CIO, the Occupational Safety and Health Administration (OSHA) was born. It remains the largest and most effective worker safety organization in America.

The civil rights movement and the labor movement are inextricably linked. Dr. Martin Luther King, an icon of the civil rights movement, was assassinated while marching with striking public sanitation workers in Memphis, TN. In 1972, the Coalition of Black Trade Unionists was founded. Last year, the Philadelphia Building & Construction Trades Council elected the first African-American leader in its history in Ryan N. Boyer. Under Ryan’s leadership, tradespeople are committed to increasing diversity within our ranks.

It is hardly ironic that Bruce Springsteen, a man who is a musical hero to many working-class Americans, grasped the importance of the labor movement when he said, “The unions have been the only powerful and efficiency that working people have ever had in the history of this country.” Amen to that, Bruce.

If you would like to meet and honor the regional labor movement, please consider joining us at the 35th Annual Tri-State Labor Day Parade on Monday, September 5 on Columbus Boulevard in South Philadelphia. If you can’t make it, enjoy your day off and thank a union member for making it possible. Happy Labour Day!